Intrinsic motivation is the self-desire to seek out new things and new challenges, to analyze one’s capacity, to observe and to gain knowledge. [1] It is driven by an interest or enjoyment in the task itself, and exists within the individual rather than relying on external pressures or a desire for consideration. [2]

While we aspire to create such an environment, we often also wonder where to draw the line and step in to push the system. I found an interesting concept in Physics that can serve as a framework for thinking about this problem. 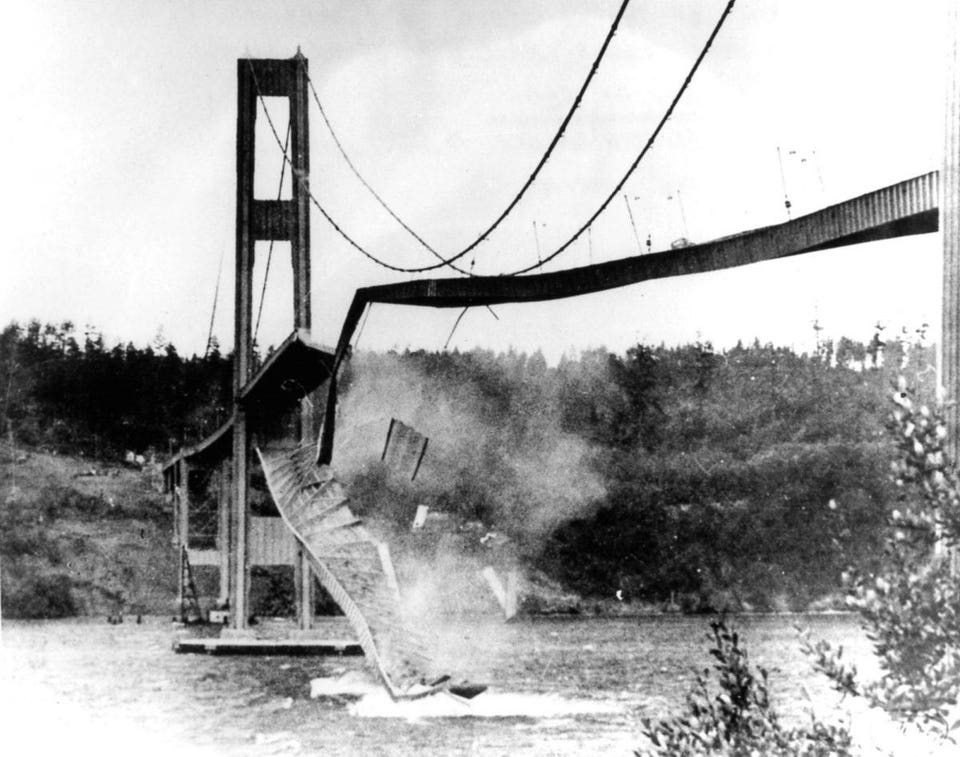 When a force is applied every object can be made to vibrate near whatever frequency you wish. Referred to as forced vibrations. (Wisely named so)

Once you withdraw the force, the object then vibrates in it’s natural frequency. That frequency is determined by the shape and size of the body. Hence the word ‘natural’ frequency.

The interesting thing is that there are multiple natural frequencies for any body and often follow a mathematical pattern (series). Also called harmonics. The tones of a musical instrument are based on this (see below).

If the force applied matches the natural frequency then we see resonance, where in a small force can produce massive increase in amplitude of the vibrating body.

For example, frequencies of a musical string instrument [3]: 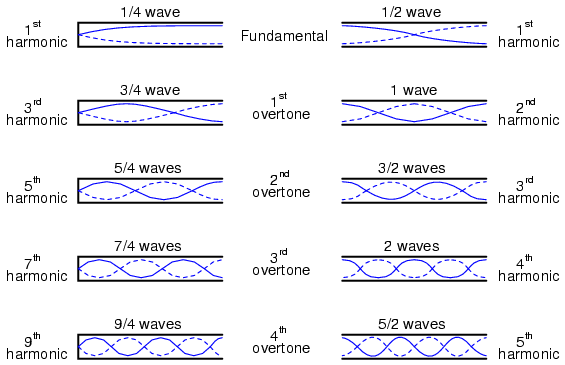 If you want to understand the theory in more detail, watch the lecture by master teacher in Physics – Walter Lewins [5].

First time I heard it in school and used this in solving JEE problems it just tickled me, didn’t blow me away. But, recently I re-studied the theory behind resonance for a physics class I took for a few 10 year olds and I am blown away by the order in nature behind apparent chaos. I digress. Getting back …

There are three takeaways from this concept in physics:

* in most objects multiple of these natural frequencies overlap, but I will choose to ignore that fact for the story at hand

Now let’s try and apply them to managing a team you are trying to create with intrinsic motivation.

#1 – When you work with people in trying to create an environment of intrinsic motivation, can you observe how they act when you take your supervision (force) away? How quickly do they respond? How hard do they try? How creative and bold can they be? How effectively do they complete the task at hand?

#2 – Have you considered working differently with different people? A lot of leaders take pride in how difficult they are to work with and how others need to learn to work with them (acquired taste is a phrase many use often). What if you were to align to your team member’s natural frequencies? (Colloquially we say match in wavelength, frequency may be a better term !!) Some like fast iterations. Others like being left alone to form their thoughts. Some work well under tight deadlines. Others wander a bit before converging. Does aligning with their natural frequencies produce resonance? Higher results with much lesser effort.

#3 – Once you are in sync and satisfied with their performance, can you push them out of that orbit of performance (harmonic) to a much higher level? May be they don’t realize the next level of performance is possible. No one pushed them to that orbit, because their current level seems so ‘natural’ to others. Will pushing them to their next higher harmonic help them exceed their own expectations?

Can you see yourself less as a musician or a composer, but more as a master of orchestration?

Love to hear your thoughts.

A dad. A partner. A son. A problem solver. A learner. A teacher. View more posts

3 thoughts on “Tapping into natural frequencies”